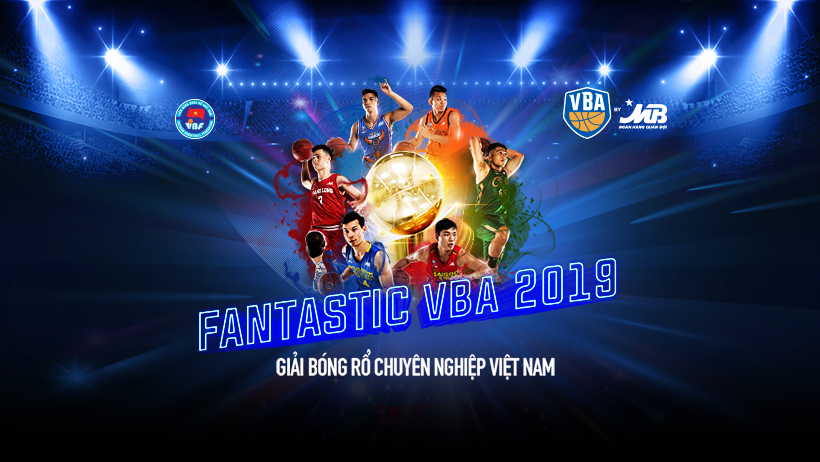 Launched in 2016 with the participation of 5 teams representing 4 biggest cities of Vietnam including Hanoi Buffaloes, Cantho Catfish, HCMC Wings, and Saigon Heat. VBA’s first season was entered in the top 5 WeChoice Awards with the award for “Events that affect young people the most” in 2016 and has become a new phenomenon that has brought to fans throughout the country that gives fans the most intense matches.

With that success, the fourth season has returned in 2019, promises to satisfy Vietnamese professional basketball fans with competitive matches.