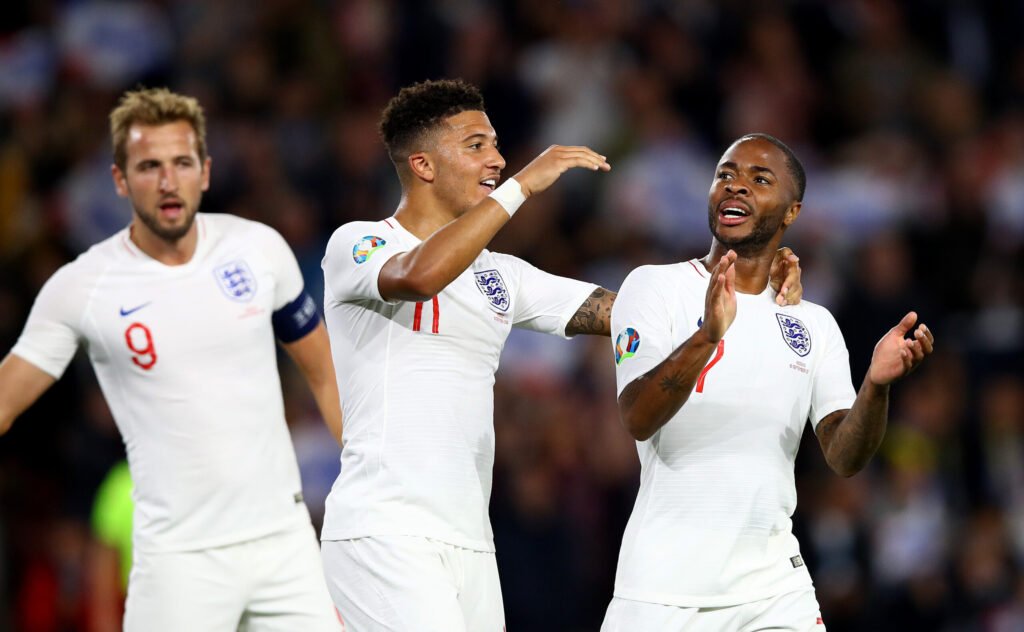 The head coach of the England national football team, Gareth Southgate has announced a list of 26 players to prepare for the 2022 World Cup qualifying in Europe at the end of this month. Especially the return of many players such as Luke Shaw, John Stones or attacking midfielder Jesse Lingard.

Keeping Lingard also made the team‘s attacking options more cramped. In this list,  Gareth Southgate filled in 6 strikers’ names as well as more than 3 attacking midfielders. Meanwhile, it can be seen that there are a lot of attacking talents in England.

England’s opponents in this campaign will be San Marino, Albania and Poland respectively. In general, all three of these names are not too big compared to the “Three Lions”. Therefore, Gareth Southage started testing more new strikers to prepare for Euro 2020 in the next summer.

At the forwards, the exception of familiar names such as Harry Kane, Marcus Rashford or Raheem Sterling, … Gareth Southgate also called Ollie Watkins who plays for Aston Villa. After 28 rounds in the Premier League, Watkins has 10 goals and 4 assists. The 25-year-old striker is one of the irreplaceable positions in the team of Villa Park.

In the match against San Marino in the World Cup qualifiers, both Jesse Lingard and Ollie Watkins played quite impressively. Lingard was scored 9.1 points by Whoscored after playing 90 minutes, while Watkins also made an impression with a goal-setting at the 63rd minute.

In general, despite the absence of many main players like Jason Sancho, Jack Grealish or James Maddison, England’s attacking players are still really powerful at the moment. The Euro 2020 is coming, who is eliminated and who is in the squad will be a difficult problem for head coach Gareth Southgate.