Everything You Need To Know About The UEFA Euro 2020 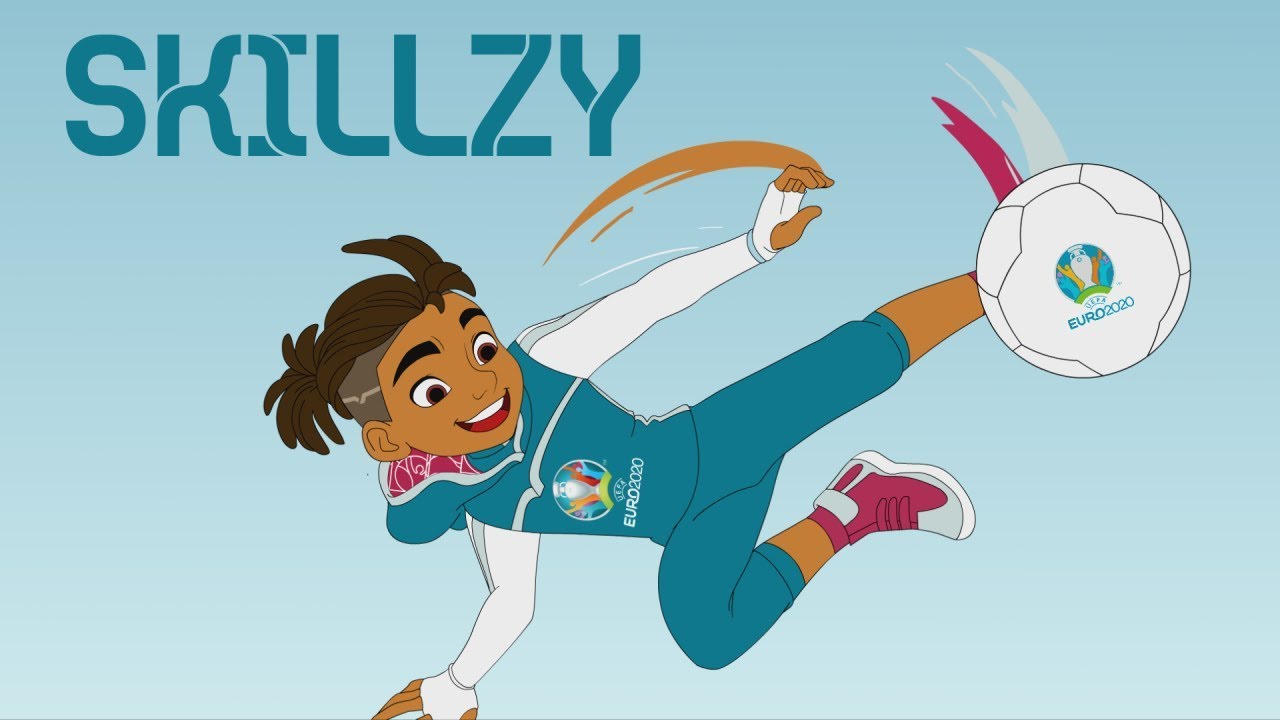 The official name of the tournament

Due to the effects of the Covid-19 pandemic, although it will be held in the summer of 2021, the official name of the tournament is still be called UEFA EURO 2020.

This is the first time in history that the Euro has been held across many different countries. There are a total of 12 stadiums in 12 cities belonging to the countries of the European Football Associations. The final match will be held at Wembley Stadium, London, England.

The format will be the same as for UEFA EURO 2016, 24 teams were divided into 6 groups.

The teams that finish in first and second place will progress to the round of 16, as well as the four best teams to finish in third place.

In the case of two teams are equal on points, the following tie-breaking criteria are applied: head-to-head results, goal difference, goal for, number of wins, score of fair-play (based on the number of cards), position on the standings total qualifying.

Unlike previous EURO, the mascot of this tournament is just human. The Euro 2020 mascot is called Skillzy, UEFA describes him as “a larger-than-life character inspired by freestyling, street and panna culture”.