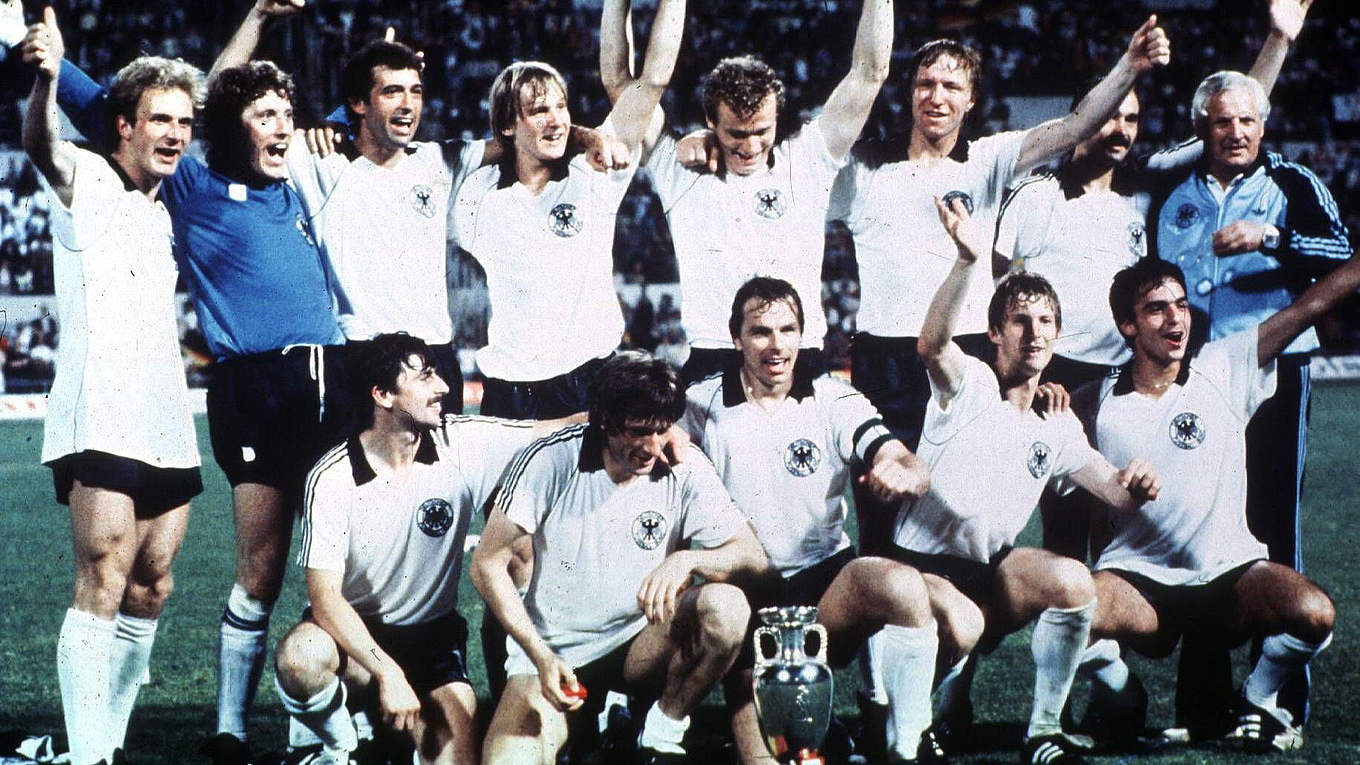 This is the 6th Euro in history and also the first Euro Final tournament where the number of participating teams has increased to eight. In addition to familiar names such as West Germany, England, Spain, Netherlands, Czech Republic, Belgium and the host Italy. In this Euro 1980, there is also the first appearance of Greece national team. They finished qualifying round with 7 points, ranked above Finland, Hungary and Soviet Union.

West Germany national team were the winner of this tournament after they overcame Belgium 2-1 in the final match in Rome. Striker Horst Hrubesch was the man of the match when he scored both 2 goals, including the goal in the last minute to help Germany get the title. This is also the second championship of the West Germany team when they crowned 8 years ago.

Even though not scoring in the final match, the title of top scorer of the tournament still belonged to West Germany striker Klaus Allofs. The player born in 1956 also became the third West German player in history to win this award after Gerd Muller (1972) and Dieter Muller (1976).