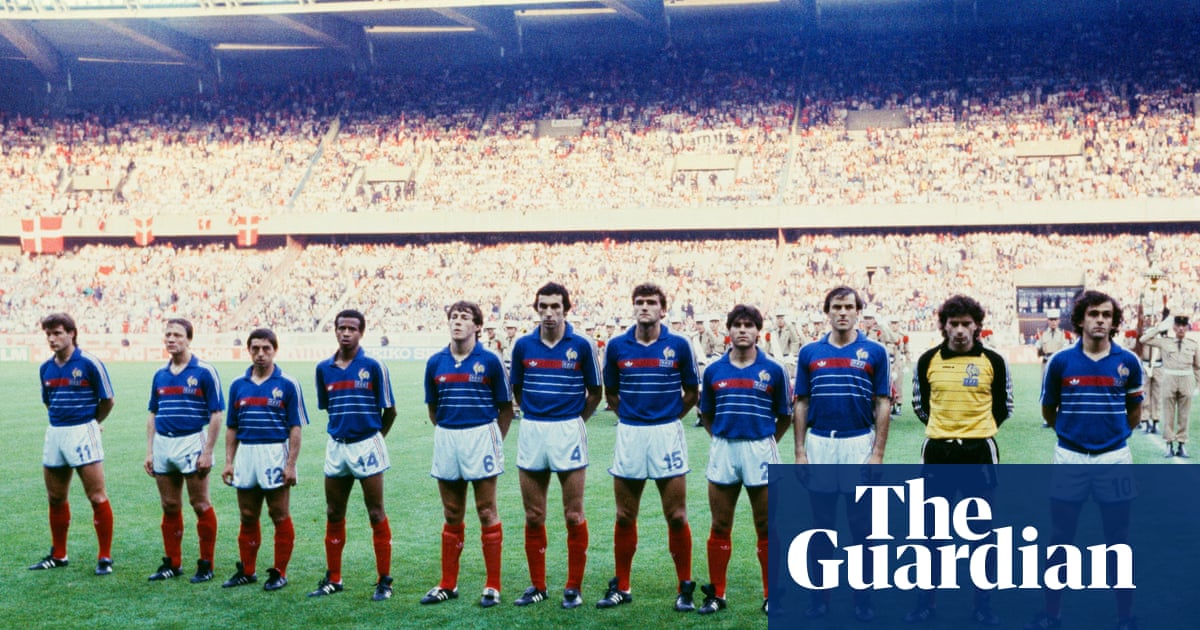 The hosting of the 1984 UEFA Euro was contested by France and West Germany, and finally, France was selected by the UEFA Executive Committee to organize this tournament. Seven stadiums were held while Paris’s Parc des Princes was a  place to organize the opening match and the final match.

As well as the UEFA Euro 1980 final, 8 winner teams took part in the group stage from 32 countries participating in the qualifying round. In addition to the national teams such as Spain, West Germany, Yugoslavia, Belgium, Denmark, and the host France, there is also the first appearance of Romania and Portugal national teams in this seventh Euro tournament. While Portugal proved their strength when they took third place in the 1966 FIFA World Cup. Romania really surprised by finishing with 12 points, got the ticket into the final round.

Before the majority of the 47,368 crowds inside the Parc des Princes, the host team France beat Spain 2-0 in the final match at Paris on 27 June 1984.

In the 57th minute, Michel Platini opened the score from a low free-kick which spilled through the hands of the diving Spanish keeper Luis Arconada. Throughout the tournament, Arconada had excelled. Unfortunately, he made a big mistake in a final match that somehow the ball squirmed under his body and across the goal-line to give hosts France the lead. Although France defender, Yvon Le Roux received a second yellow card and was sent off in the 85th minute. Spain still cannot get back to the match, they conceded a goal in the last minute from Bruno Bellone. It was an interesting fact that Bellone’s goal was the only one scored by a French forward in this tournament.

Michel Platini is regarded to be one of the most iconic players in UEFA Euro 1984. He scored nine goals at the 1984 EURO and that is still the record of Euro history until Cristiano Ronaldo has achieved the same number after his goal for Portugal in Wednesday’s 2-0 UEFA EURO 2016 semi-final win against Wales.