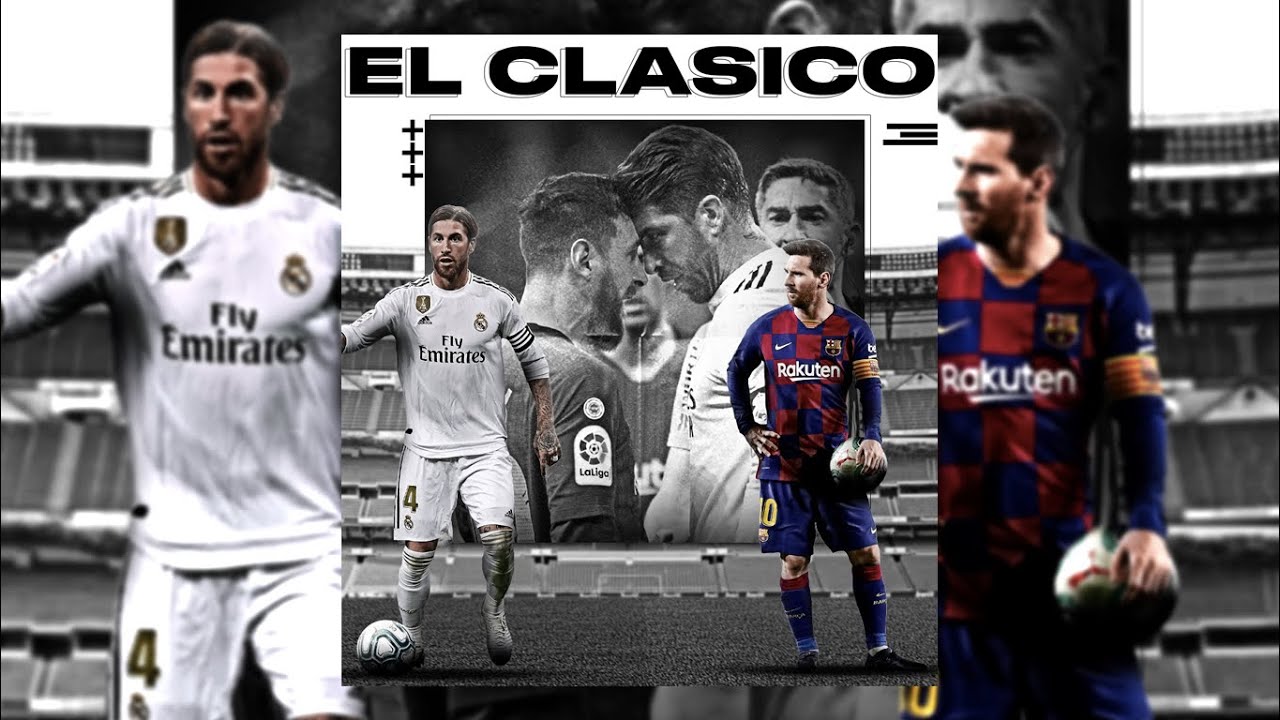 El Clasico in Spanish is also known as El derbi español or El derbi. This is the name of the match between the two biggest clubs in La Liga, Barcelona and Real Madrid.

2. The controversial transfer and the “pig’s head”

Luis Figo, the Portuguese midfielder was the key player of the Barcelona squad at that time. However, at the beginning of the 2000-2001 season, with a smart negotiation, Real Madrid president Florentino Perez successfully brought Figo to the Bernabeu with a value of about €62 million. The Portuguese player, after switching to Real Madrid, received a countless scolding from Barca fans. Consequently, in the match between Barca and Real Madrid, when Luis Figo took a corner kick in the 72nd minute, there was a pig’s head falling from the stand near his position. The match was later delayed over 10 minutes for the police to keep security.

3. Players with most appearances in El Clasico

4. Who is El Clasico’s top scorer in history?

Lionel Messi is the name leading the list of players scoring the most goals in El Clasico with 26 goals. This record will probably take a long time to be broken when players listed after Messi that they don’t play for Real Madrid or Barca anymore.

In the second leg of the Copa del Generalísimo semi-final (the predecessor of Copa Del Rey). Barca failed 1-11 against Real, although the Catalan team had beaten Real 3-0 in the first leg. This unbelievable result was influenced by political problems when Spain was under the leadership of General Franco. Before the match, Barca players have conveyed messages from the Director of State Security about the “generosity” in keeping Catalonia a part of the Republic. There was no threat, but every player understood what the consequences would be if Barca continued to beat Real then. They played with heavy-hearted and quickly lost their spirit after losing 0-8 in the first 45 minutes.