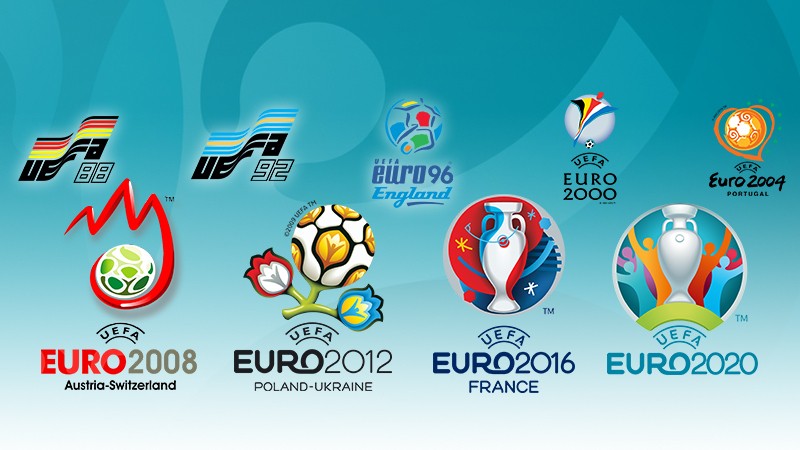 1. The most goals scored in a match from both teams

The semi-final match between France and Yugoslavia in Euro 1960 is the most goals scored in a match from both teams in Euro history. In this match, Yugoslavia beat France 5-4 thanks to a double-salvo from the Yugoslavian hero – Drazan Jerkovic in the 78th and 79th minute turned the game on its head. Although the French tried to attack Yugoslavia’s goalpost for the last ten minutes, they persisted to maintain a 5-4 victory.

2. The opening and ending of Euro 2004: Greece vs Portugal

The Euro 2004 tournament saw the opening game as the final game when the host Portugal faced Greece. Both teams had qualified for the knockout stage from Group A of the tournament’s group stage. No one could predict that Greece could reach the final and have a rematch with Portugal. However, they met each other in the final and the result was that Greece beat 1-0 to win Euro 2004. That was also one of the biggest shocks in Euro history.

Not in the period of modern football, the match with the highest attenders was in Euro 1968. The game between Scotland and England in the qualifying round where they played home-and-away round-robin format. It was such an important match and attracted around 130,000 people.

The UEFA European Championship trophy is known as the “Henri Delaunay Trophy” named to honor UEFA’s first general secretary Henri Delaunay who came up with the idea of a European championship. However, Henri died five years prior to the first tournament in 1960.

UEFA Euro 2020 is coming and it is also one of the special tournaments when it was postponed up to 1 year due to the effects of the covid pandemic. The Euro 2020 will take place in 12 cities of 12 hosting countries from the 12th June to the 12th July.