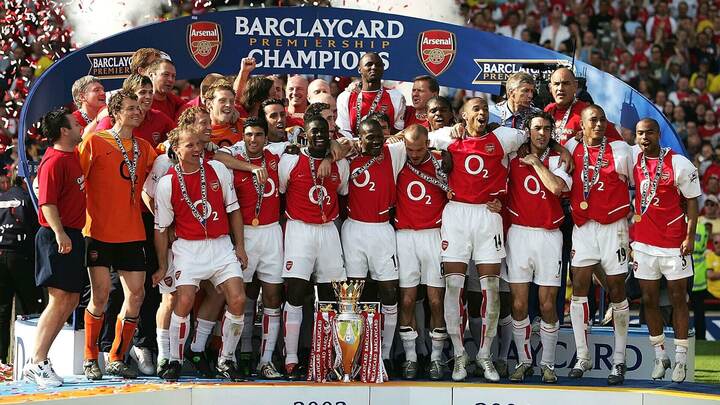 That nickname refers to the club’s original home, the South of the Thames river, in Woolwich. The precursor of the Arsenal club was formed in 1886 as Woolwich Arsenal by workers from the Dial Square, the government munitions factory.

The 2003-2004 Premier League season saw unprecedented achievements as Arsenal were champions with all 38 unbeaten matches. They won 26 games, drew 12 games, got a total of 90 points and left the 2nd ranked team (Chelsea) 11 points. Until now, this record has not been broken although both Liverpool and Man City were very close to doing that. Under the French coach Arsene Wenger, Arsenal won the Premier League in the 1997-1998 season. That achievement brought “the gunner” to become the first team to win this league with a foreign coach. Highbury was Arsenal’s old home before they moved to the Emirates Stadium. There is a curse here when any player who has played for Arsenal at Highbury when moving to another team has not been successful.