Top 5 The Most Expensive Football Trophies In The World 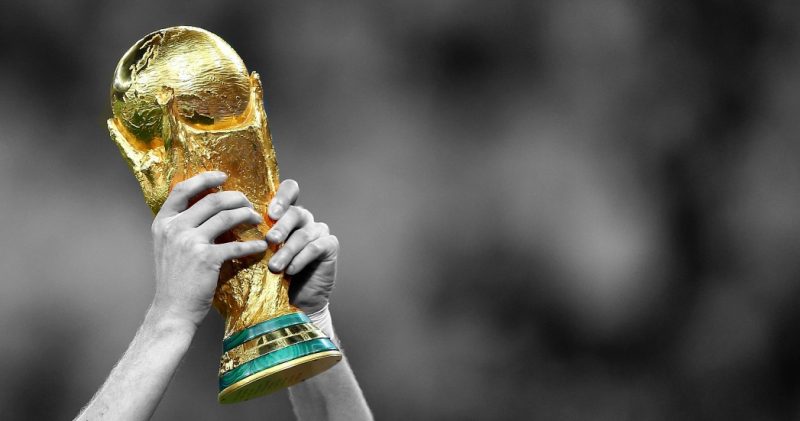 In football, the trophy is always a noble thing that each player wants to achieve. Besides material welfare, it also represents the victory and pride of an individual or a team. However, have you ever wondered how much a trophy would be worth? Here is the list of the top 5 the most expensive trophies in the world.

Obviously, the FIFA World Cup trophy is the most expensive title in the football world. The current version came from an Italian artist, Silvio Gazzaniga. His new design is slightly larger and heavier than the previous one. The trophy which stands about 14.5 inches tall, is made of 13.5 pounds from 18-carat gold.

It is a fact that the price of the FA Cup is more expensive than the Premier League. The current version of the FA Cup trophy was created by Thomas Lyte, a luxury brand specialising in gold and silverware, sporting trophies and leather accessories.

Although it is not the title of a team, this award is still on the list of the most expensive football trophy in the world. The Ballon d’Or trophy is still one of the oldest and generally regarded as the most prestigious individual award for football players.

The Africa Cup of Nations trophy has gone through three different versions since 1980. The current version was made in 2001 and Cameroon Team was the first team to win this title.

The trophy for the Serie A champions is also known as the Scudetto, (meaning “small shield”). The first club to own the Scudetto was Genoa C.F.C. It is worth about $66,000 and is one of the most expensive football titles in the world.